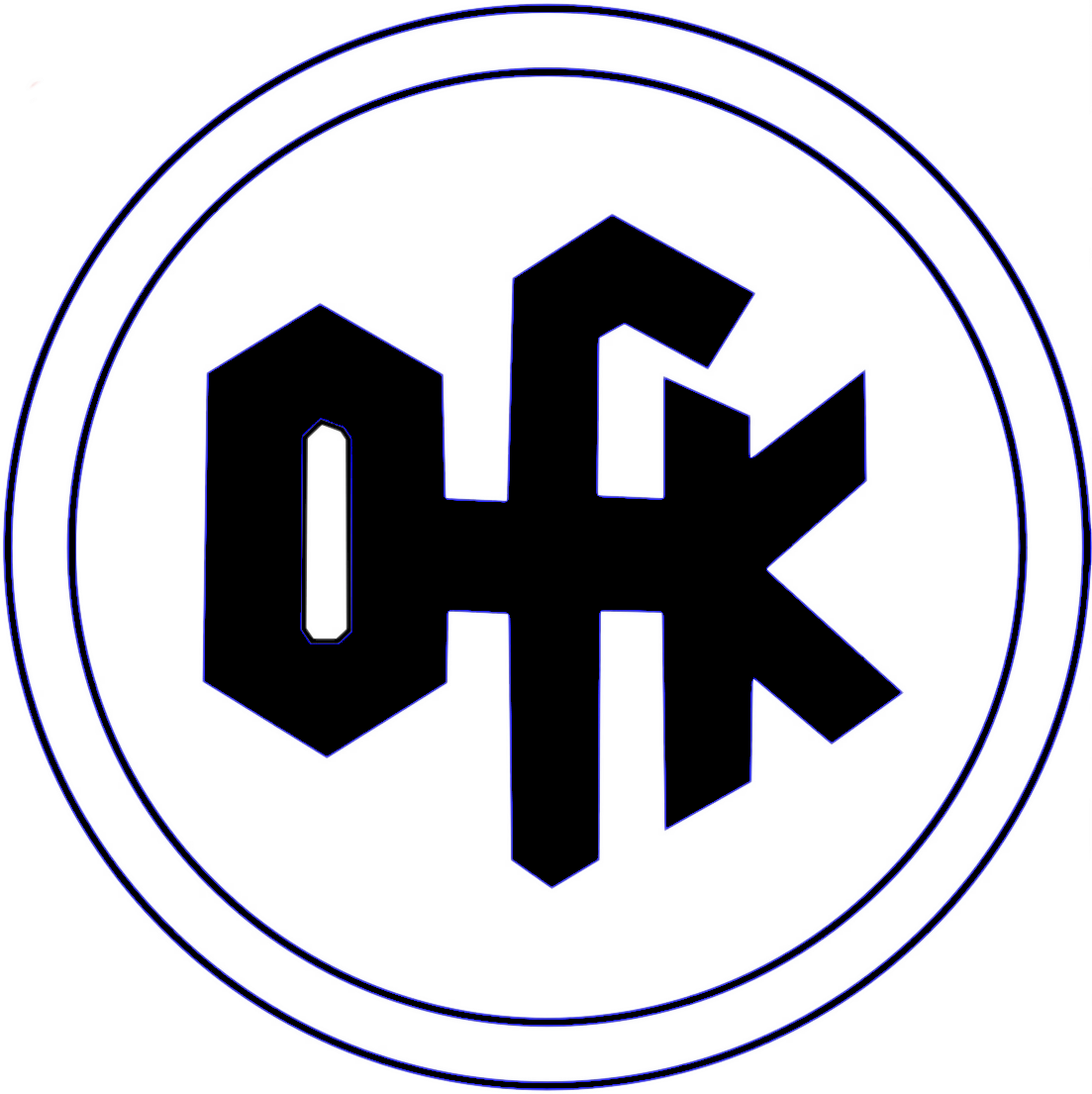 Ordnance Factory Khamaria is one of the major ammunition production unit under the Department of Defence Production . The Factory is spread over a large area of 259 Hectares, the Explosive Depot 303 Hectares and the Estate 1430 Hectares. The Factory was set up in the year 1943 during World War II as one of the Eastern Group Projects to meet the requirements of Ammunition for Allied Forces. After Independence, the product range of the Factory was diversified to meet the operational requirements of different Services and Para Military Forces. During Chinese War in 1962 and Pakistan Wars in 1965 and 1971, the Factory was further expanded to meet the new demands of Army, Air Force and Navy. The present production activity of the Factory is a combination of Hardware Component Manufacturing, Explosive Filling and Ammunition Assembly. It consists of three main production divisions viz :
1. Hardware Production called Ammunition Component and Engineering Division.
2. Filling Production called Ammunition Filling Division.
3. SAA Production called Small Arms Ammunition Division.
To give support services to the above divisions, there are Engineering Division, Quality and Technical Services Division, Planning and Material Management Division and Personnel Division. OFK has acquired expertise in manufacture of hardware for Shell,Fuzes & Primer & Cartige. Cases. 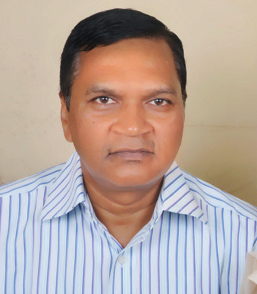