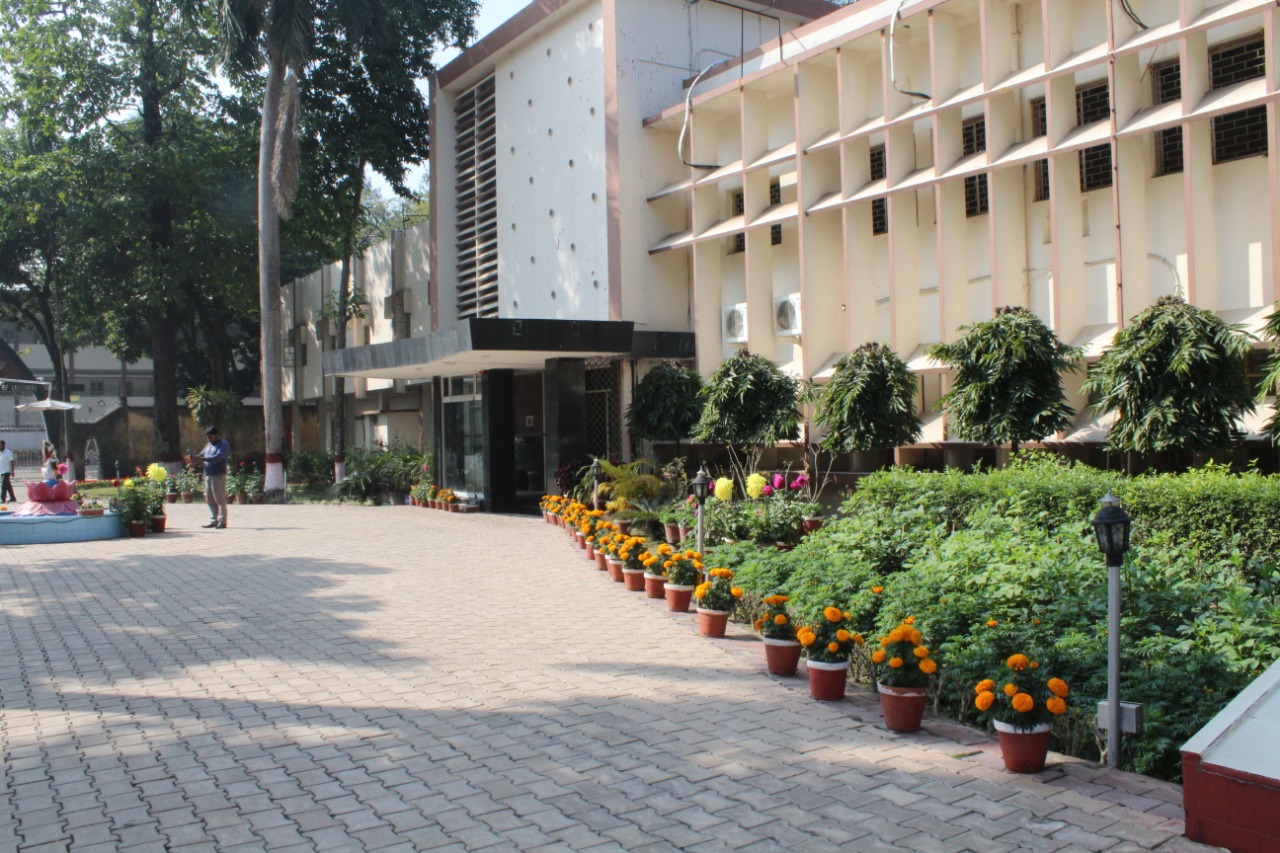 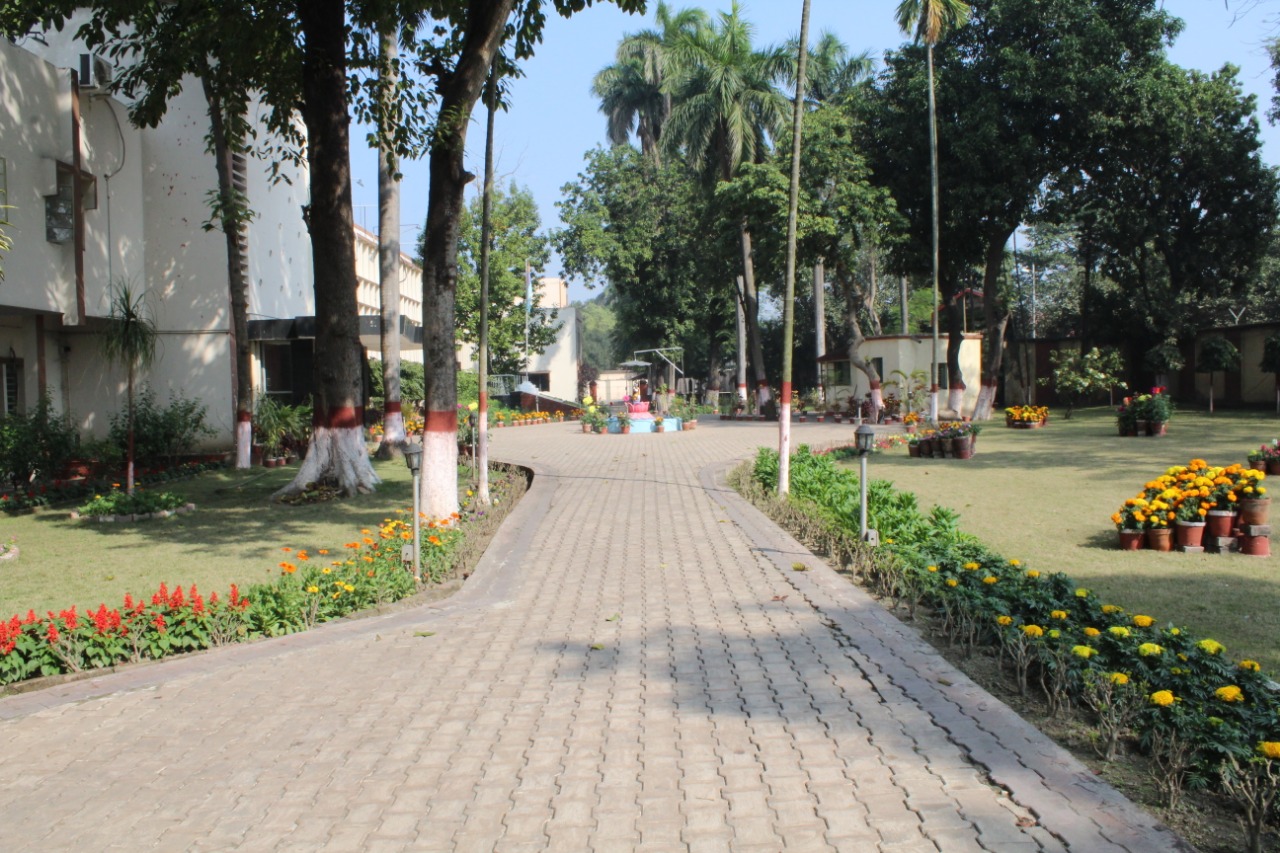 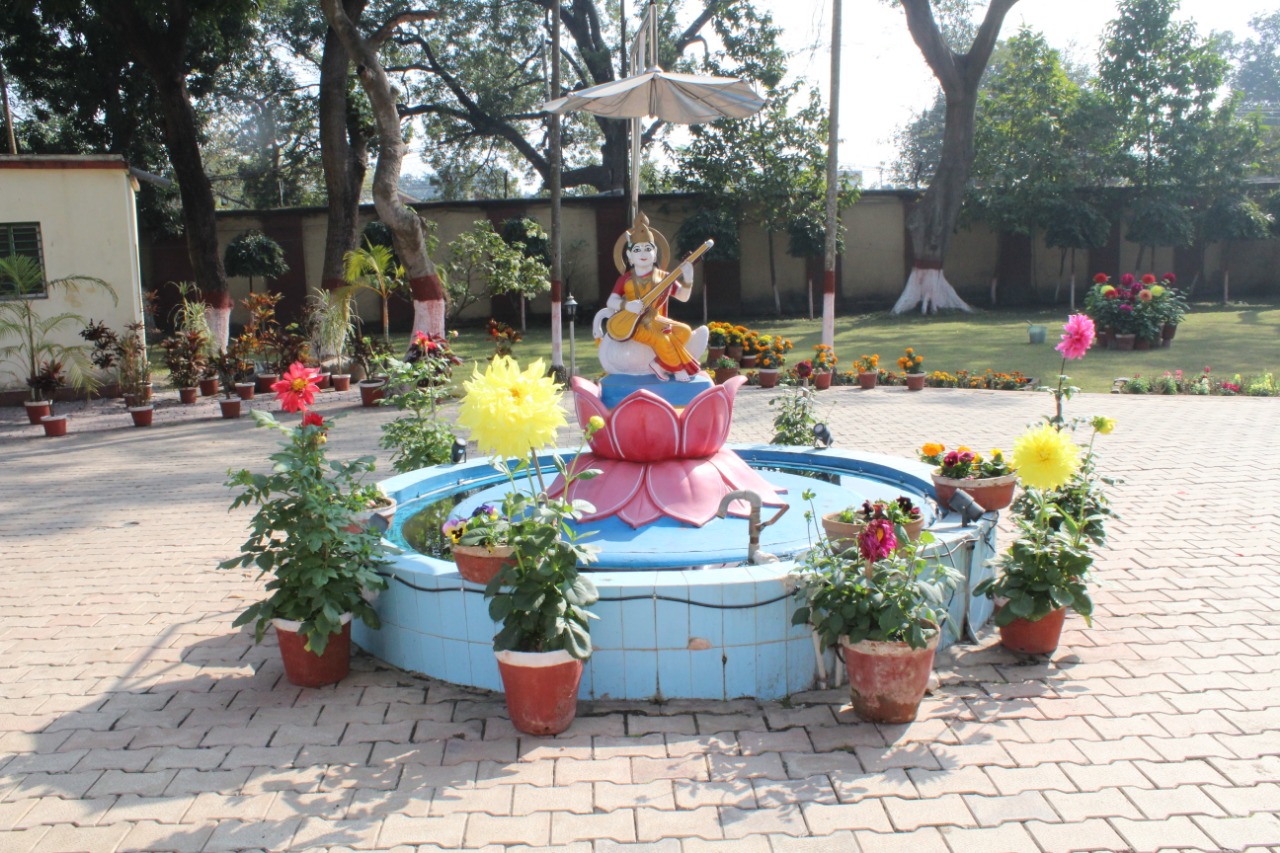 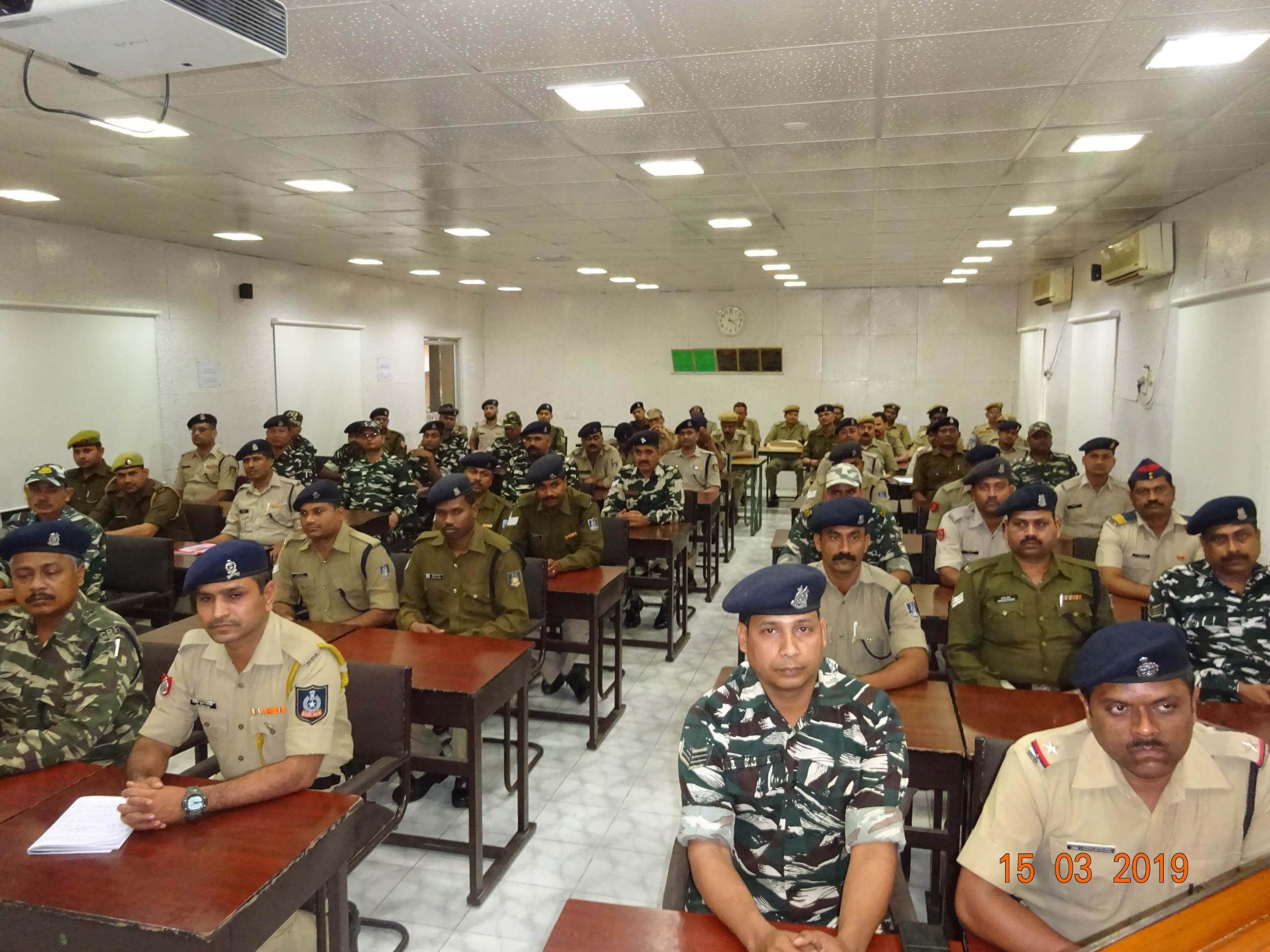 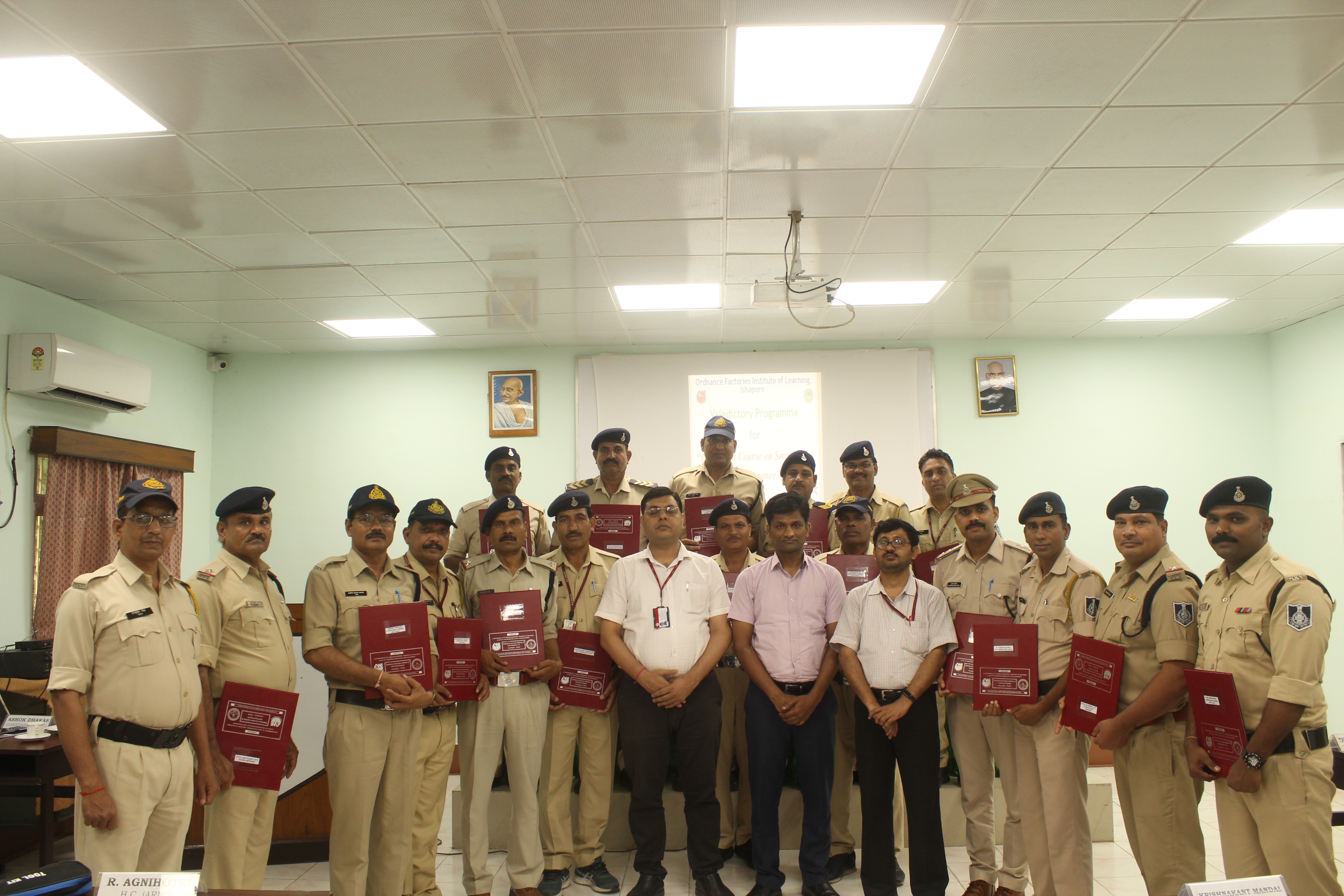 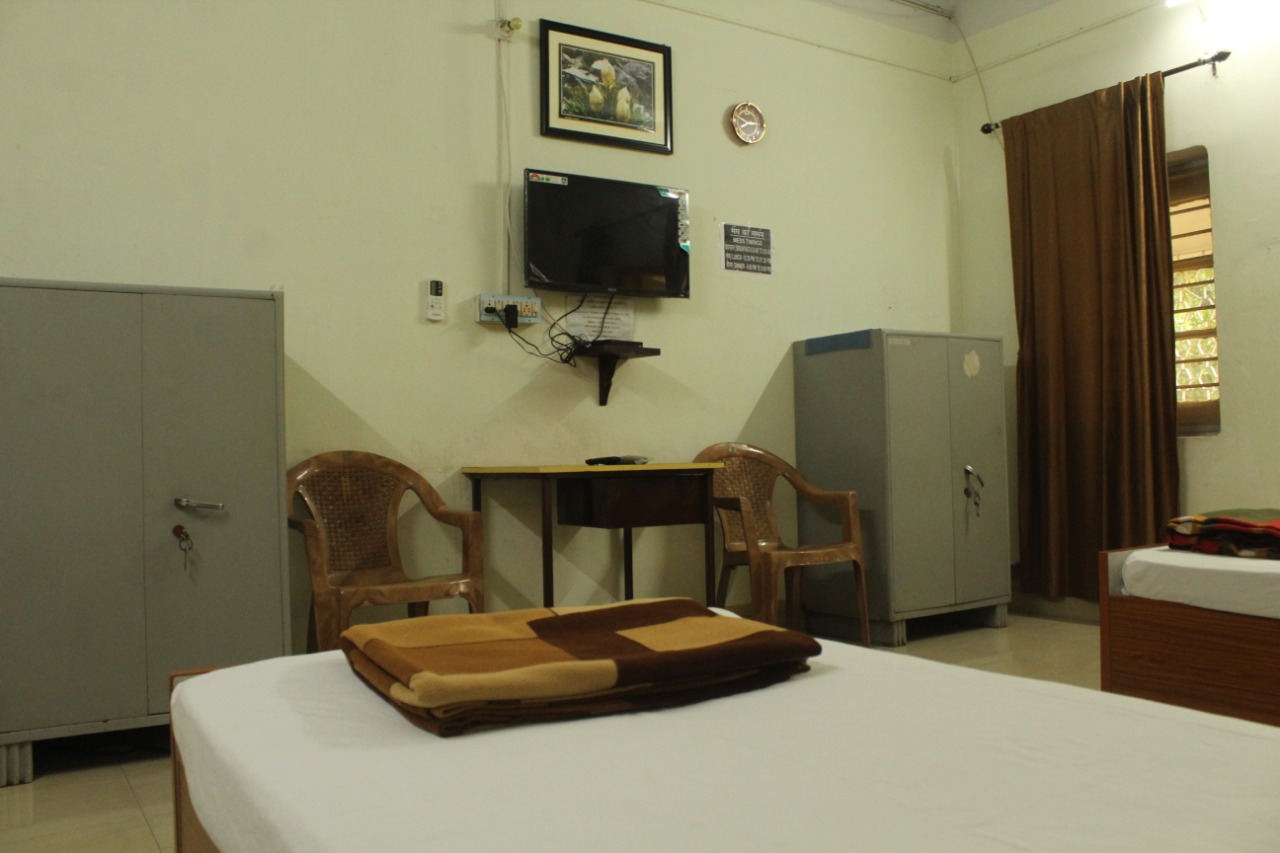 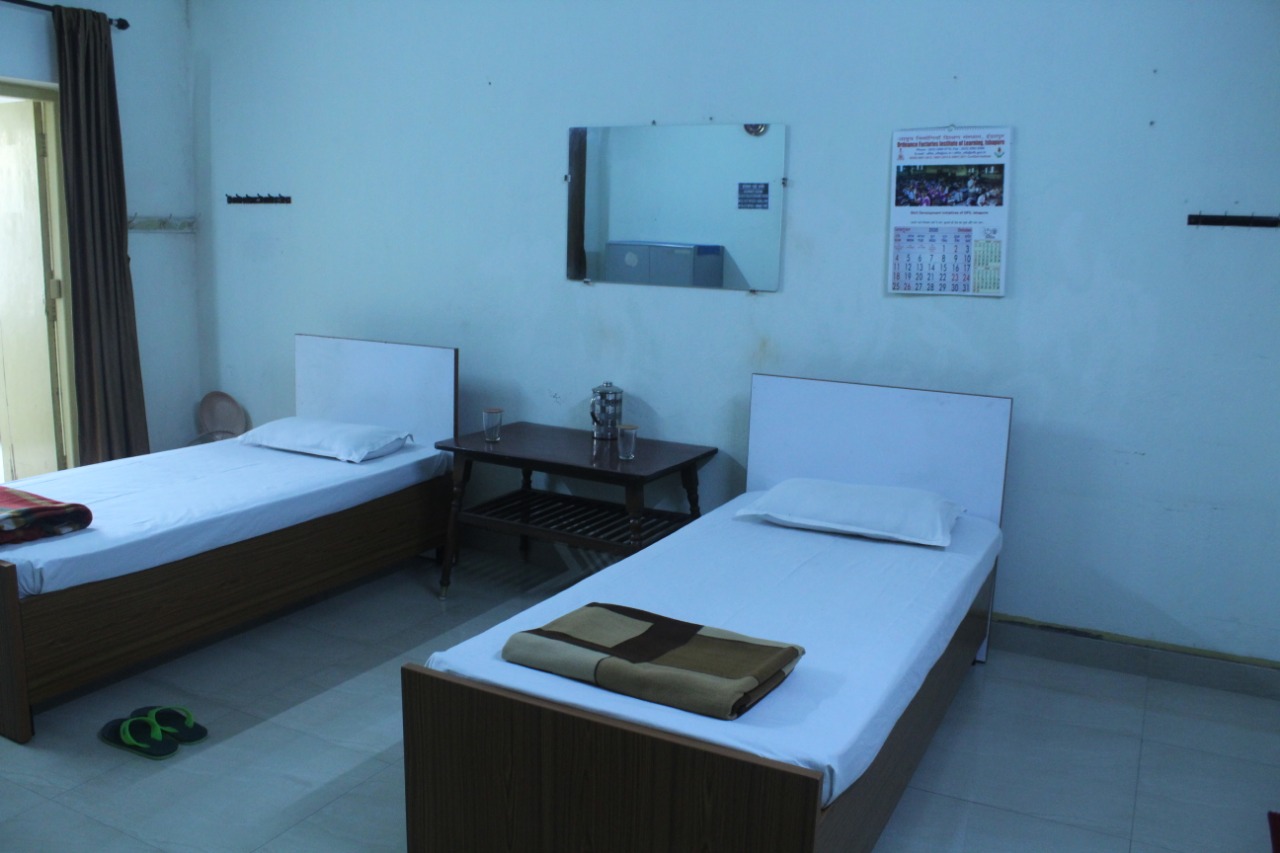 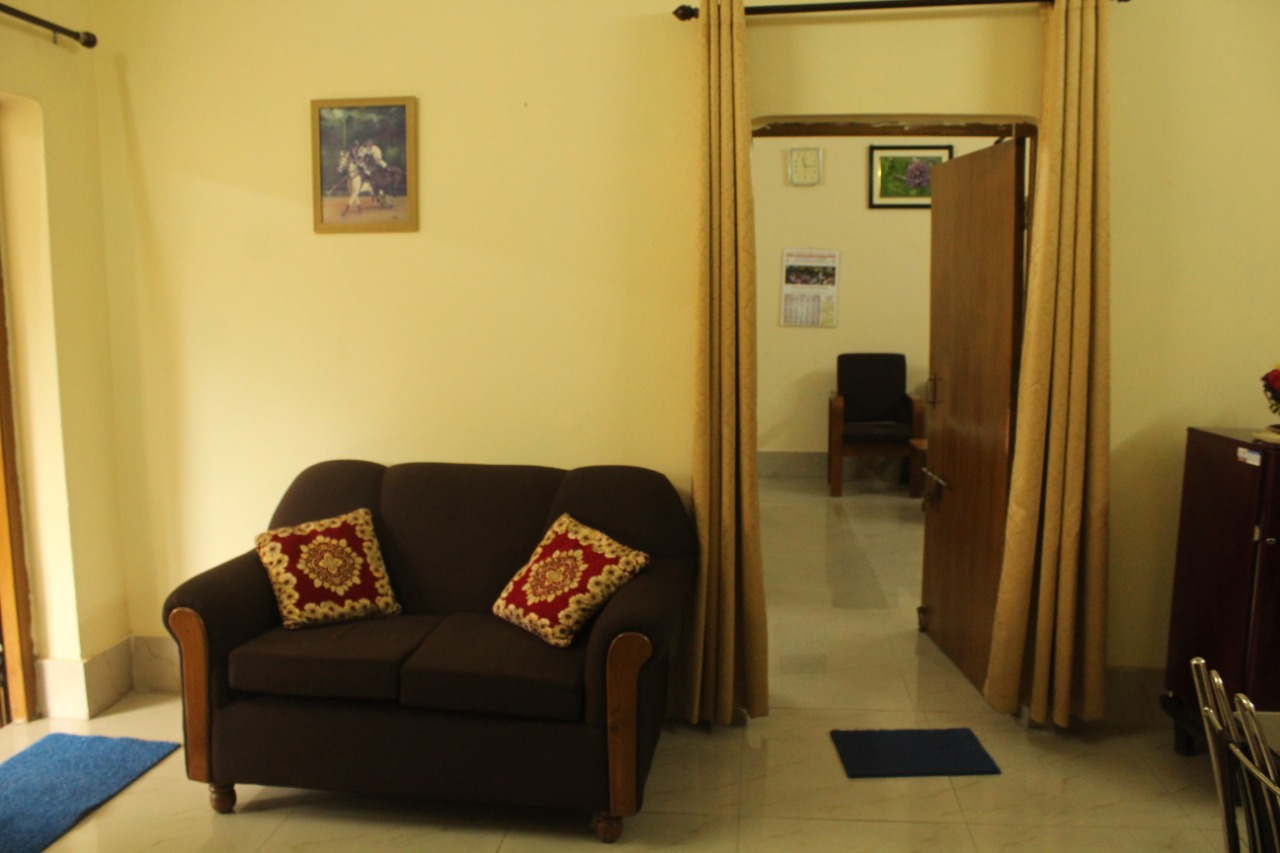 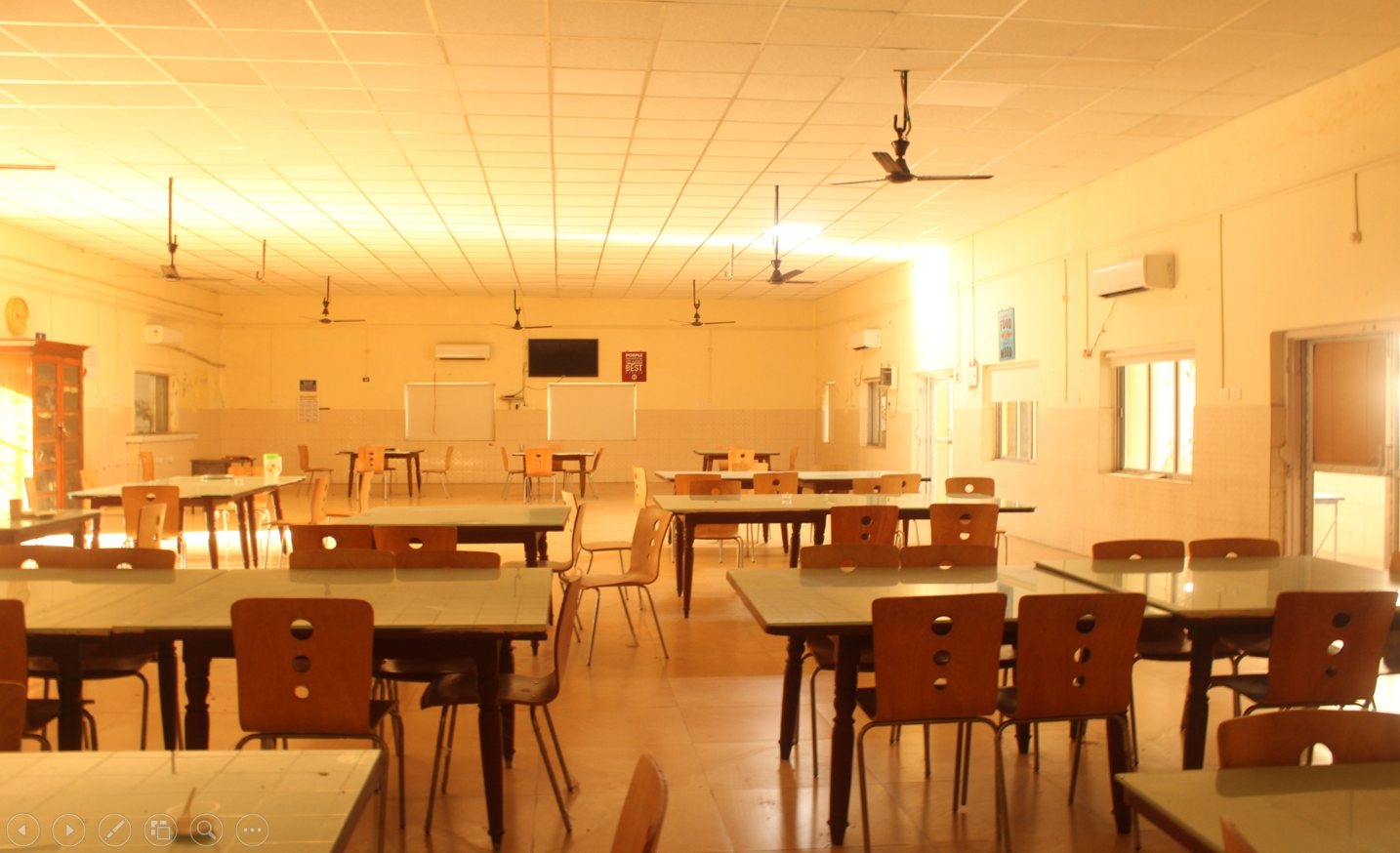 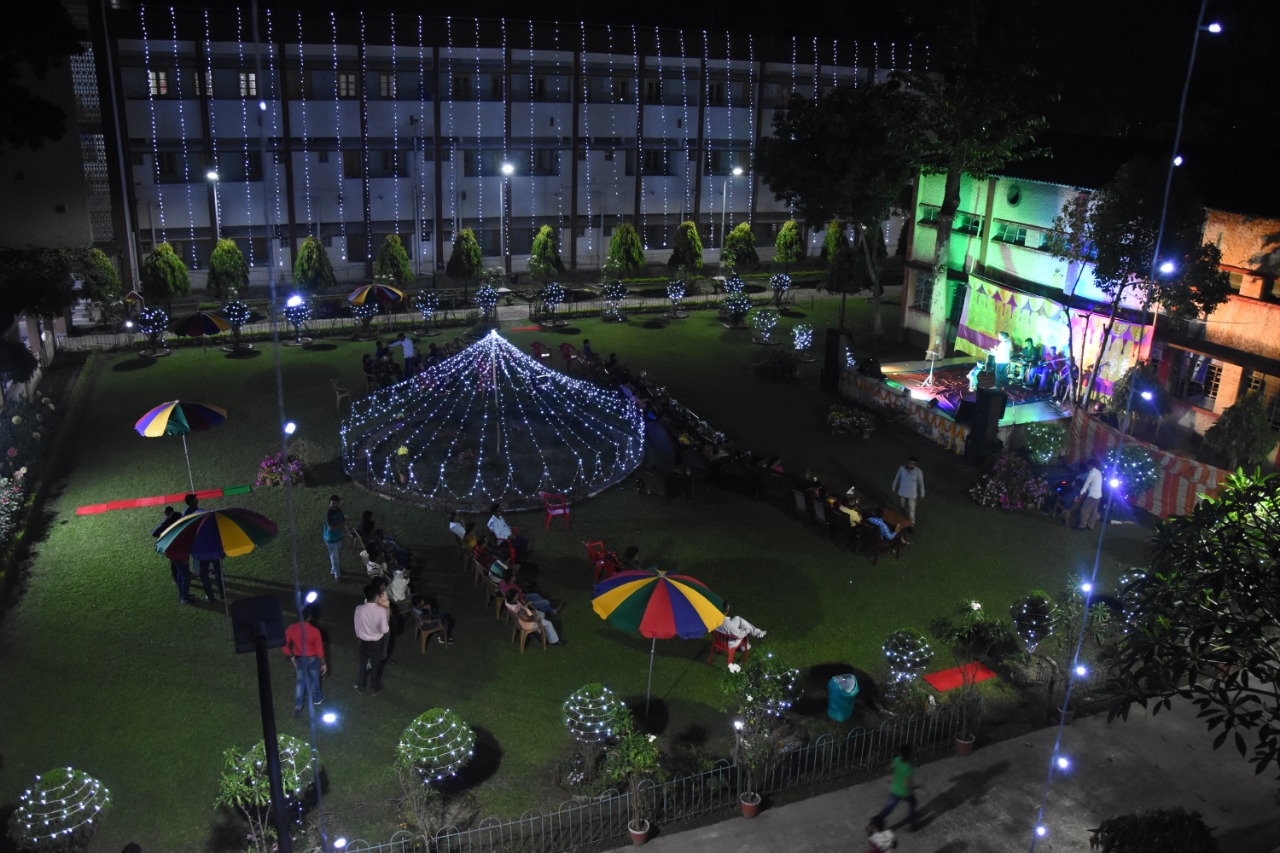 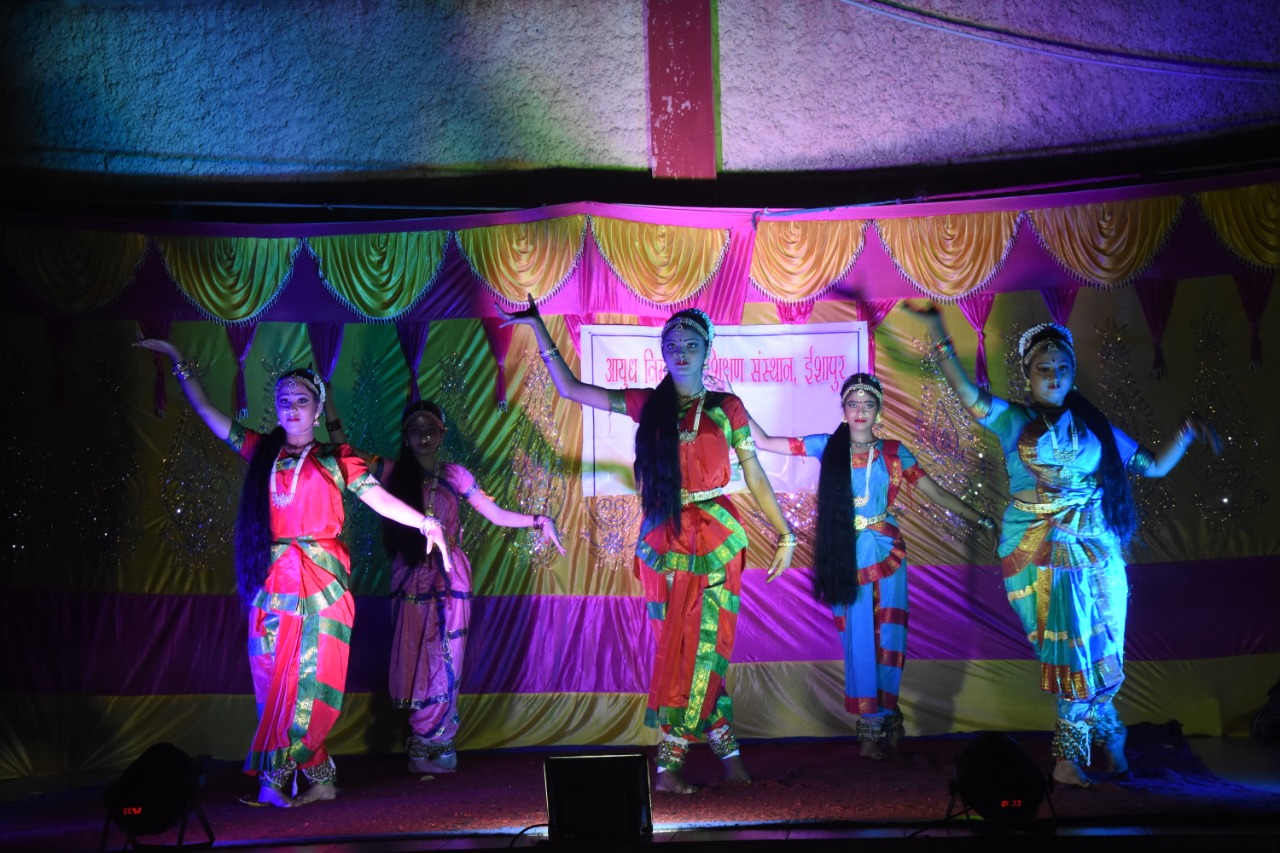 OFIL Ishapore is a premier Training Institute under the aegis of the Advance Weapons & Equipment India Ltd., A Govt. of India Enterprise, Ministry of Defence, engaged in imparting & upgrading technical and managerial skills of Group 'B' & 'C' officers/employees. The Institute also provides training to GR -B Gazetted & Non-Gazetted officers and conducts specialized Courses in Core Competency areas of Metallurgy, Small Arms & Quality through experienced & qualified in-house faculties and other AWEIL units, DGQA, and eminent academicians from reputed Colleges / Institutions & relevant disciplines. The Institute also imparts training in IT-related fields, Advanced PHP, Cyber Security, Networking, Industry 4.0, Artificial Intelligence etc. The institute also provides tailor-made programs to CAPFs and State Police forces as well as security guards of Public Sector banks to upkeep & repair of Small Arms. The Institute is also offering some of its courses to employees of Govt. departments other than under MOD as well as from PSUs & Private sectors.

The Institute came into existence under Lt. Col. L. De Lenfestey RA CIA during British rule in 1920, the then Superintendent of Rifle Factory, Ishapore and has always enjoyed a place of pride amongst the fraternity of Ordnance Factories as well as in the Industry for its quality of training and caliber of alumni who have achieved very high positions in the Govt. and corporate world.

OFIL Ishapore is a recipient of the prestigious Golden Peacock National Training award awarded by Institute of Directors in 1997 & 2005 and was Runner Up in 2002. Location: - OFIL Ishapore is on State Highway (locally known as Ghosh Para Road). Ishapore railway station is located nearby within 5 mins walking distance. OFIL Ishapore is located in Ishapore Defence Estate (at 22.81°N 88.37°E) adjacent to Rifle Factory Ishapore which is a census town in Barrackpore in North 24 Parganas district in the Indian state of West Bengal.

It is approachable from Netaji Subhas Chandra Bose International Airport at a distance of 26 km. It takes 45 minutes to travel from Dum Dum Airport to OFIL Ishapore via Jessore Road. Anyone intending to travel to OFIL Ishapore by train can catch a train from Sealdah / Dum Dum / Bidhan Nagar Road Rail Station. Someone coming from Howrah can take Bus or Hired car to reach Sealdah Station.

OFIL Ishapore also boasts of Hostel facility for the participating officials and others providing boarding and lodging.

(AC & NON-AC rooms) with a total capacity of 116 and recreational facilities in terms of Indoor and Outdoor sports. 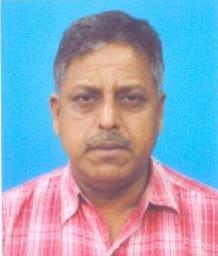