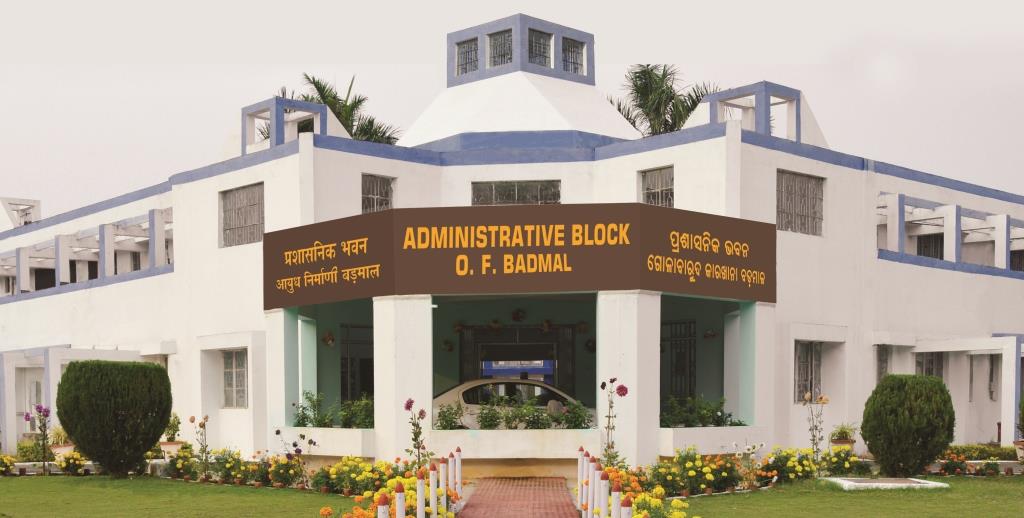 The vision of setting up a huge ammunition factory dedicated to manufacture of medium and heavy calibre ammunition has brought this backward region of KBK belt of Orissa to lime light. The project sanction came in 1989. Today this factory is one of the youngest fully operational ordnance factory of the Ordnance Factories family.

The Factory is situated in the Bolangir district of Orissa with a spread of 12,200 acres encompassing hills & hillocks of historical Gandhamardan Range and flanked by two tributary rivers, the LANTH and the TEL, of the Mahanadi River System. The area abounds in rich flora and fauna and many historical sites of religious importance are around the place. Any avid reader of the great epic, the Ramayana, will remember Lord Hanuman's lifting of Gandhamardana to save the life of Laxman in search of the rarest medicinal plant Sanjeevani. Presently the site is worshipped as the abode of Lord Shiva at Harishankar, 130 kms away from this place, and the other side of the mountain is worshipped as Nrusinghanath, incarnation of Lord Vishnu. Little towards south west of OFBL lies the magnificent temple of Chousath Yogini, which symbolises the unification of various cults of Hindu religion. On the southern front lies a scenic beautiful waterfall named "Phoorlijharan". The Factory has sprawling residential area of 2360 acres for a very well planned colony of 1541 quarters and having 1770 acres of reserve forest. The dedicated water reservoir and pride of the project i.e Dumerbahal Water Reservoir has a spread of 1539 acres which can supply 6 MGD (millions gallons daily) water to the Factory.

The Factory is located 20km. from Titilagarh Railway Jn. of East Coast Rly. and is connected by Road with Raipur(Chhattisgarh), which is 260km by Road. Bolangir district headquarter is 50 kms away from the Factory.The Value of plant and machinery at Ordnance Factory Badmal was 166.70 crores when it was installed and the value of buildings including Factory and Estate was 328.60 crores. The process plants with state-of-the-art technology from USA, Germany, Switzerland and Bulgaria are mostly PLC based (Programmable Logic Control) and are used for manufacture of Initiatory compositors, Automatic Filling of Detonators, Automatic Dosing, Explosive Filling , Hot Probing, Power Conveyers, CCTV and automatic deluge systems with UV detectors.The production units are laid out with all safety parameters of STEC and keeping in mind the explosive holding capacity. The factory from the ariel view looks like one dense forest that successfully camouflages the process plants but the 28 km long perimeter wall of OFBL, once again the largest perimeter wall of any Ordnance Factory, can not be lost sight of reminding smaller version of Great Wall of China. The hill top water reservoir is another point of attraction from where one can get an artistic view of the Factory and Estate.

The extent of laid out roads at OFBL is more than 100km where one gets lost very often unless one keeps track of his route with interest. The distance between the Main Gate to Ballistic Proof Range (Unit-15) is around 15kms through meandering roads. 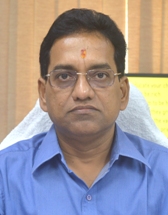