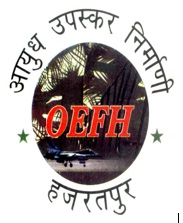 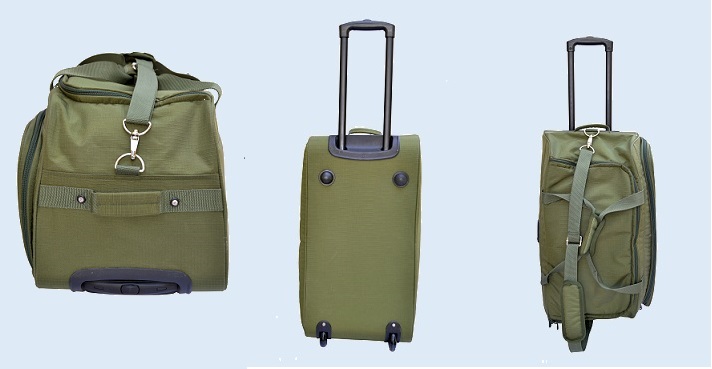 Ordnance Equipment Factory, Hazratpur is a Defence Production unit under Ministry of Defence. Strategically located on Delhi-Howrah National Highway No 19 at 10 KM from Tundla Railway Station towards Firozabad and 35 KM from Agra, the city of Taj, it plays a very vital role for supply to Army and Air Force in case of emergency opertional requirements by virtue of proximity to Western and Northern Commands.

An accelerated Freeze Drying Meat Factory was set up and was in operation at Hazratpur directly under Ministry of Defence which worked from its inception in 1965 till it's closure in 1977. This factory was handed over to OFB in 1983 to meet the growing demands of Tentages and Clothing items. It was rechristened as Ordnance Equipment Factory, Hazratpur and started functioning from 1985. 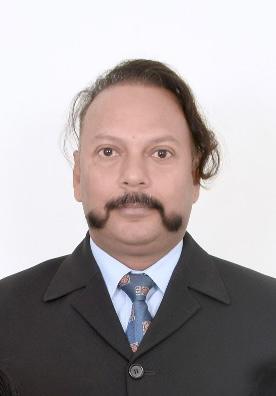