In the year 1925 the entire Alipur Factory was closed and work was permanently transferred to Shahjahanpur. Shahjahanpur is about 180 K.M. from Lucknow and 330 K. M. from New Delhi. The nearby places of interests are Nainital and Dudhwa National Park. Ordnance Clothing Factory Shahjahanpur is engaged in the production of textile and clothing items for army, navy, air force, DGBR, MHA and other civil authorities. The factory is spread in an area of 20.02 hectare and the estate is spread in an area of 125.1 hectare. 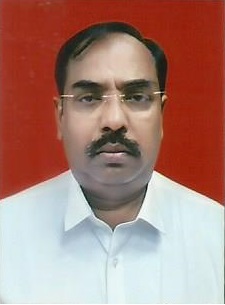