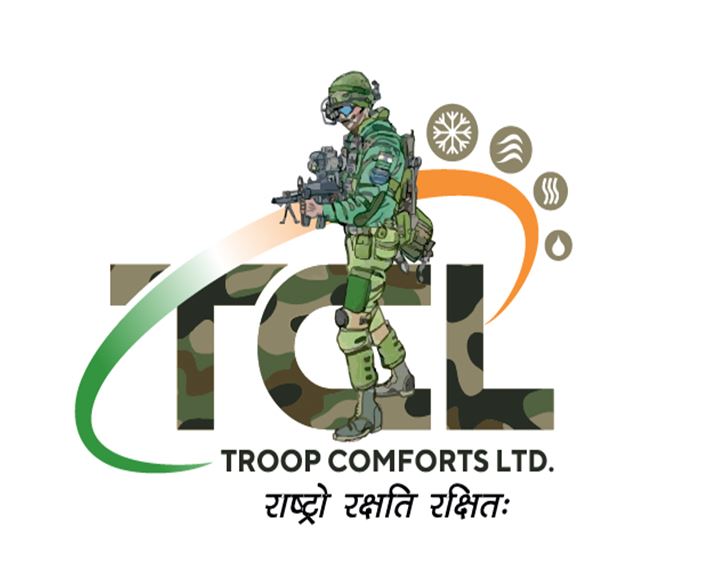 Expression of Interest For Shortlisting of Training Partners.

A customize program on “Export Management” was held successfully at IIFT New Delhi both for Group A and Group B officers.

In our on-going series on AI, a 05 Days workshop on “Python Programming” was completed with 19 participants. This was fourth program in this series.

An 08 Days certification program on “Non-Destructive Testing” is currently running at ISNT Chennai.

In the series of courses on AI another program on Machine Learning is scheduled from 23-27/09/2019. It will be the 05th program in this academic session.

A 02 Days program on “Intellectual Property Rights” was successfully completed at SAF with 86 participants. This was sixth program in this academic session.

A 03 Days workshop on “Industry 4.0” was held at CMTI Bengaluru for both Group A and Group B officers.

Another workshop on “Cyber Security” was successfully conducted at OCFS with 32 participants. It was 06th  program in this academic year.

02 special Programs under civil trade are also scheduled as per following details: